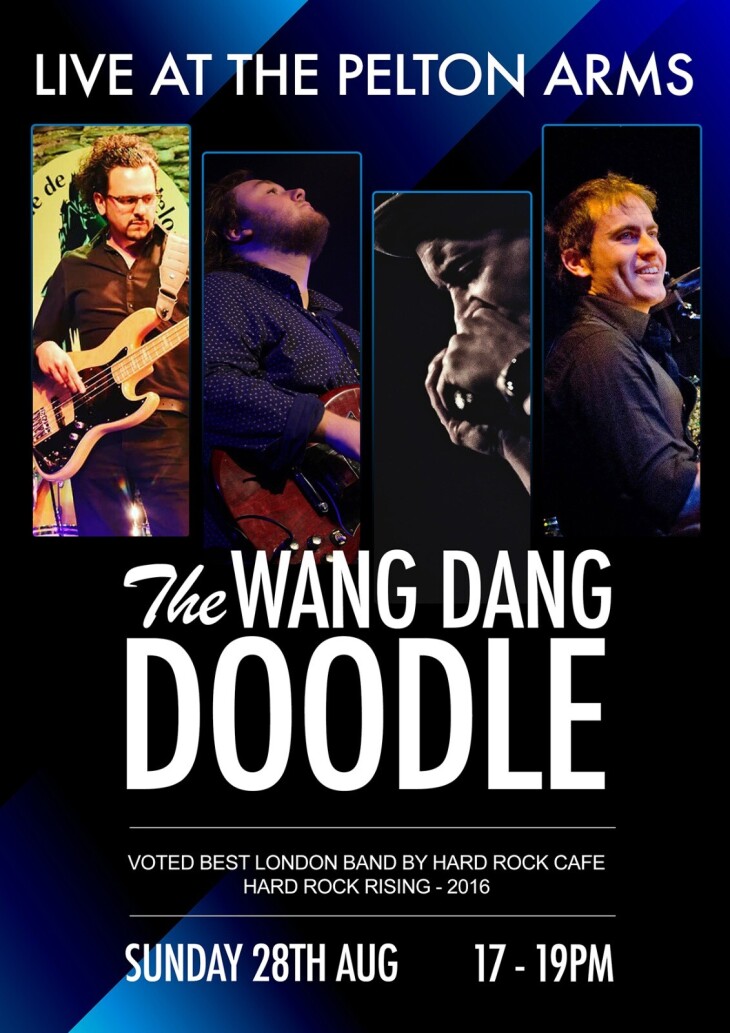 An established blues rock band based in the heart of London featuring four exceptionally talented and well seasoned musicians. The band has played and toured extensively for nearly a decade and is known for it’s highly energetic shows combined with great musicianship and skill. Together they capture the true essence of what a live band should be - Energy, Adrenaline, and Entertainment.

The current lineup are frontman Laurent Mouflier (Vocals/Harp), Francesco Cuturi (Drums), Simon Pires (Bass) and Kosmas Mylon (Guitar). These four musicians are not just band members, they form a tight friendship which contribute towards the bands synergy and feel. This is seen and heard regularly in their live concert performances where they have collaborated with luminaries including Mick Taylor, Ronnie Wood, The Pretty Things and Nine below Zero to name but a few.

The band were recently awarded the “Best Band in London” during a battle of the bands contest by the Hard Rock Cafe - something they point to with certain satisfaction.

Influenced by the greats of the past and present, The Wand Dang Doodle is set upon playing the blues and rock across the UK and Europe and are always hard at work refining their performances and structures. The band are also prolific song writers, constantly creating their own music. Their original compositions ‘Djakia’, ‘Easy Strut’ and ‘City of night’ reached high critical acclaim. 5pm
Sign Up for news, offers and events