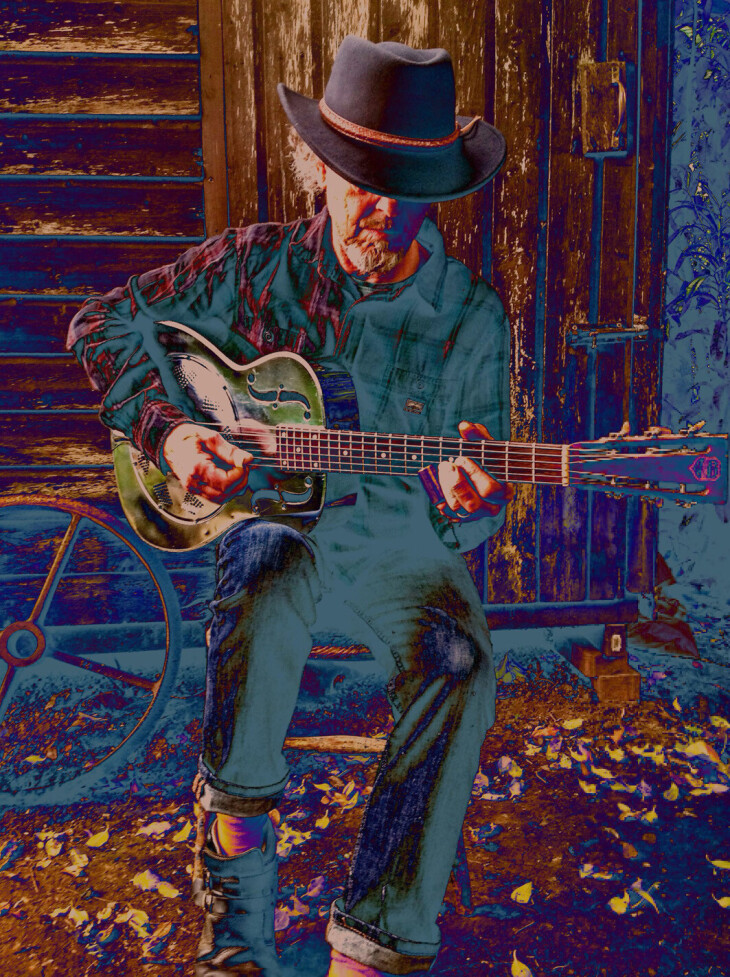 Born in Brighton U.K. Roger Hubbard is one of the major exponents of early blues and slide guitar.
In the 1960s he was playing at folk clubs and continuing an interest in country and delta blues
He started his own blues clubs in Lewes and Brighton. Along with regulars, Sam Mitchell and Dick Wardell, there were
guest performances by Jo-Ann Kelly, Dave Kelly, Simon Prager, Steve Rye, Bob Hall, Graham Hine, Andy Fernbach and Tony McPhee.
In December 1970 Roger opened for Muddy Waters in Brighton.
He will be appearing with his trio. Come down for a night of blues. Free entry! 8pm.
Sign Up for news, offers and events