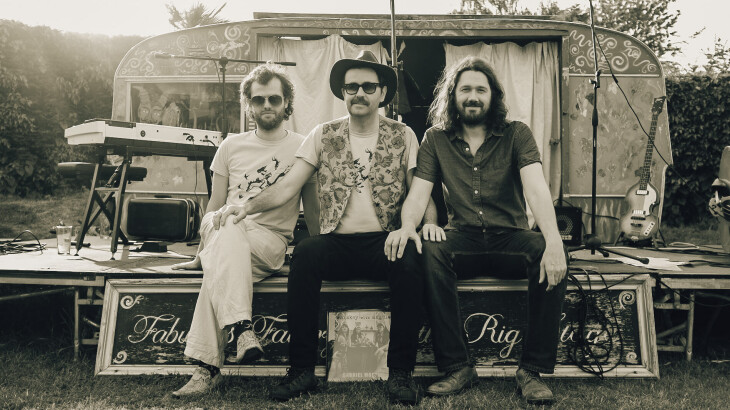 A singer songwriter, perfomer and lyricist with strong links to the London alternative Americana, Folk and singer songwriter scene. Influenced by the likes of Cohen, Callahan, Cave and other poetical singers Moreno is known for powerful performances and endless streams of passion. Gabriel Moreno has been performing for the last 20 years in Gibraltar, Peru, Italy, Spain and The United Kingdom. His latest album "The Year Of The Rat" is coming out in February 2022 and will be on sale at this event. Acclaimed by Cerys Mathews and other BBC presenters, Moreno is touring the UK in 2022. He performs with marvellous musicians from the London and Barcelona Alternative Folk scene called The Quivering Poets. 8pm.
Sign Up for news, offers and events