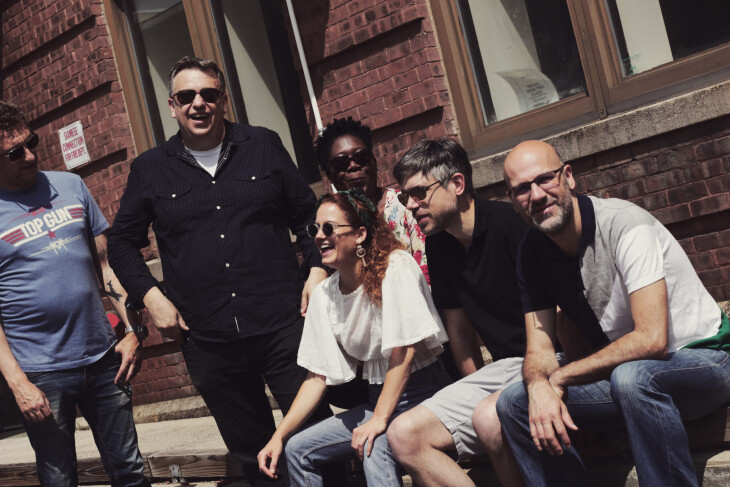 From London, Crowd Company are one of the UK’s top soul funk bands – a modern take on vintage 70s soul funk with unexpected twists and turns.Crowd Company were named as a ‘Top Release of 2019′ on the Craig Charles BBC Radio 6 show. And also were featured by Craigas a ‘Top Pick for 2020’

Crowd Company released a new album ‘Lowdown’ on Jan. 31 2020, featuring Grammy Award nominees Ryan Zoidis and Eric Bloom, the horn section from Lettuce. The album was produced by USA funk legend Alan Evans (Soulive), released on the Vintage League Music label. The album was featured as a ‘Top Pick for 2020′ by Craig Charles and the first single was a ‘Top Release of 2019’ on Craig’s end of year show.

The band are known for dynamic live performances. Sample venues played in the last year include: Under The Bridge, The Jazz Cafe, The 100 Club, Band On The Wall, PizzaExpress Jazz Club, Hootenanny. As well as frequently selling out venues the band have also shared the stage/toured with the likes of Soulive, The Meters’ George Porter Jr, The New Mastersounds.