Diz and The Doormen 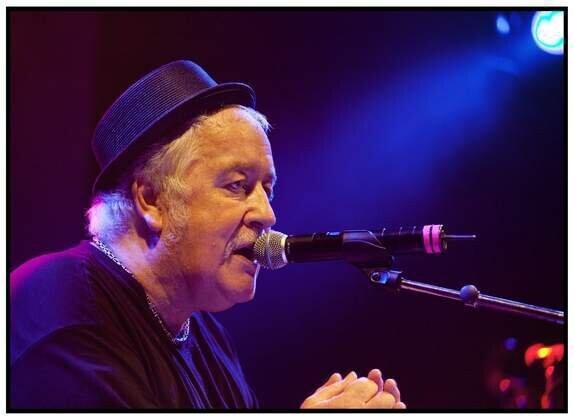 Taking as his prime influence, the piano style of new Orleans, a potent gumbo a barrel house, boogie woogie and the main ingredient the blues. ....Diz Watson is now one of its quintessential exponents, and in his playing all his great mentors are apparent - Professor Longhair, Archibald , Dr John, Cousin Joe, Fats Domino and especially Champion Jack Dupree whom Diz formed a friendship with years ago when Jack lived in Halifax Yorkshire. .... “- Jack really inspired me into the more prehistoric rolling sound of the piano and also ways to phrase the blues poetry – Diz Watson.” ..Over the years Diz has performed in various combos, Juice on the loose, Barrel House Shufflers and his ongoing band Diz and the Doormen, recording the classic “Bluecoat man” for Ace records in 1981 featuring legendary Saxmen Lee Allen, Walter Kimble, and Roger Lewis who were touring with the Fats Domino band at that time. .... The band also appeared with Alexis Korner, Clarence “frogman” Henry, Big Jay McNeely, opened for Chas and Dave, the Rolling Stones, Madness and did a tour with Doctor John (Mac Rebennack) and headlined the Glastonbury festival as the Doctor John and the Nite Trippers... These days Diz works with his sidekick Tony “Groco” Uter on Congas (Jazz Jamaica, Rico Rodriguez, Edmondo Ross).... In 1995 Malmö Sweden Diz recorded Tonky Honk with his band and special guest Big Jay McNeely, wild man of the Saxophone which received 5 star reviews all around. 9pm.
Sign Up for news, offers and events